Losing friends during a divorce is very common. If you are experiencing this you are certainly not the first and you won’t be the last.

Many find it a painful shock to realise their friendship group is changing, and perhaps changing quite dramatically.

It can be confusing when people you previously thought of as really good friends start to move away. And when this happens on top of all the trauma and the pain of a divorce it can be devastating. Just when you need your friends, you may be discovering they are not all what you thought they were.

Why do friends move away during divorce?

Sometimes people, whose social life is predominantly as one of a couple alongside other couples, can feel uncomfortable or even insecure with having a single person around.

In other situations people might feel they need to choose between the two separating people. And when they choose, they might not choose who you would like them to, or who you thought they would have shown loyalty to.

Often people outside of the situation simply don’t know how to handle the divorce of others.  They might find it shocking seeing the pain involved and not know what to do or say. It can also be threatening to them as well, especially if their own relationship is going through a rocky period. If that is something they don’t want to look at it, it’s likely they’d rather push it under the carpet and avoid facing the reality of what might happen to them in due course.

Other times people don’t want to be in the middle of a couple that are divorcing. It is an uncomfortable place to be, especially if they’re friends with both.  Perhaps they don’t want to put themselves in a situation where they might do or say something that could be perceived as the ‘wrong thing’ or that might make the already painful situation worse.

Divorce contagion has been identified in studies

There is also something called ‘divorce contagion’. Studies have shown that being around a friend who is going through divorce can mean that people then start to question their own relationship.  It can also mean that issues are being spoken about that haven’t been spoken about before. This can make it a very real threat for some.

Friendships and how they change can be really complicated when going through a major life change yourself.

You may well feel betrayed by the lack of support from those you thought would be there for you. Just at the point where you’re really vulnerable and need it.

On the plus side, you will find out who your true friends are

The upside is that you do find out who your true friends are. They may be those who either are in a similar situation or have experienced a similar situation themselves. Or perhaps they are those who naturally have more empathy and understanding. Those who are able to appreciate what you’re going through. Those are friendship gold.

If you find you are losing friends during a divorce, be open to new friends

Your life is changing and so will your friendships.  Some will stay, some will go, and new ones will come in.

It is important at this time to be open to new experiences, such as joining groups in person or online. It can be particularly helpful to find groups where people are more likely to be understanding of your situation such as personal development groups or single parent groups for example.  You can try going to different places such as a different coffee shop, or even trying new hobbies etc. It doesn’t have to be skydiving or traveling the world! Try something you’ve wanted to do before but maybe weren’t able to when you were married. Then you’re going to be in situations where you meet new people more aligned to where you are now. Take the opportunity to explore your new freedom to do things differently.

As always, cheering you on in your new life, as you navigate the ups and downs, 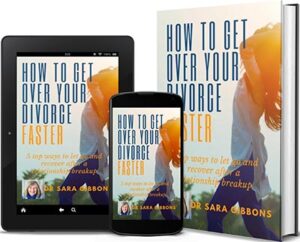 Have you checked out my book ‘Rise Again After Divorce’ yet?
It’s available as an eBook, paperback and on audio and you can find it on Amazon here 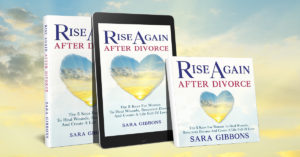 You can also find more support from

A programme involving step-by-step personalised divorce coaching designed to empower you and guide you in your healing  from the pain of breakup so you can embrace a life full of love, joy and peace. 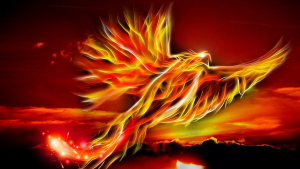 As you move on and start making a new start after your divorce, you will…

Why did they cheat? Healing feelings of betrayal

Dealing with feeling rejected by a divorce

Feeling rejected by divorce is common, but we don't have to stay there. It's true…