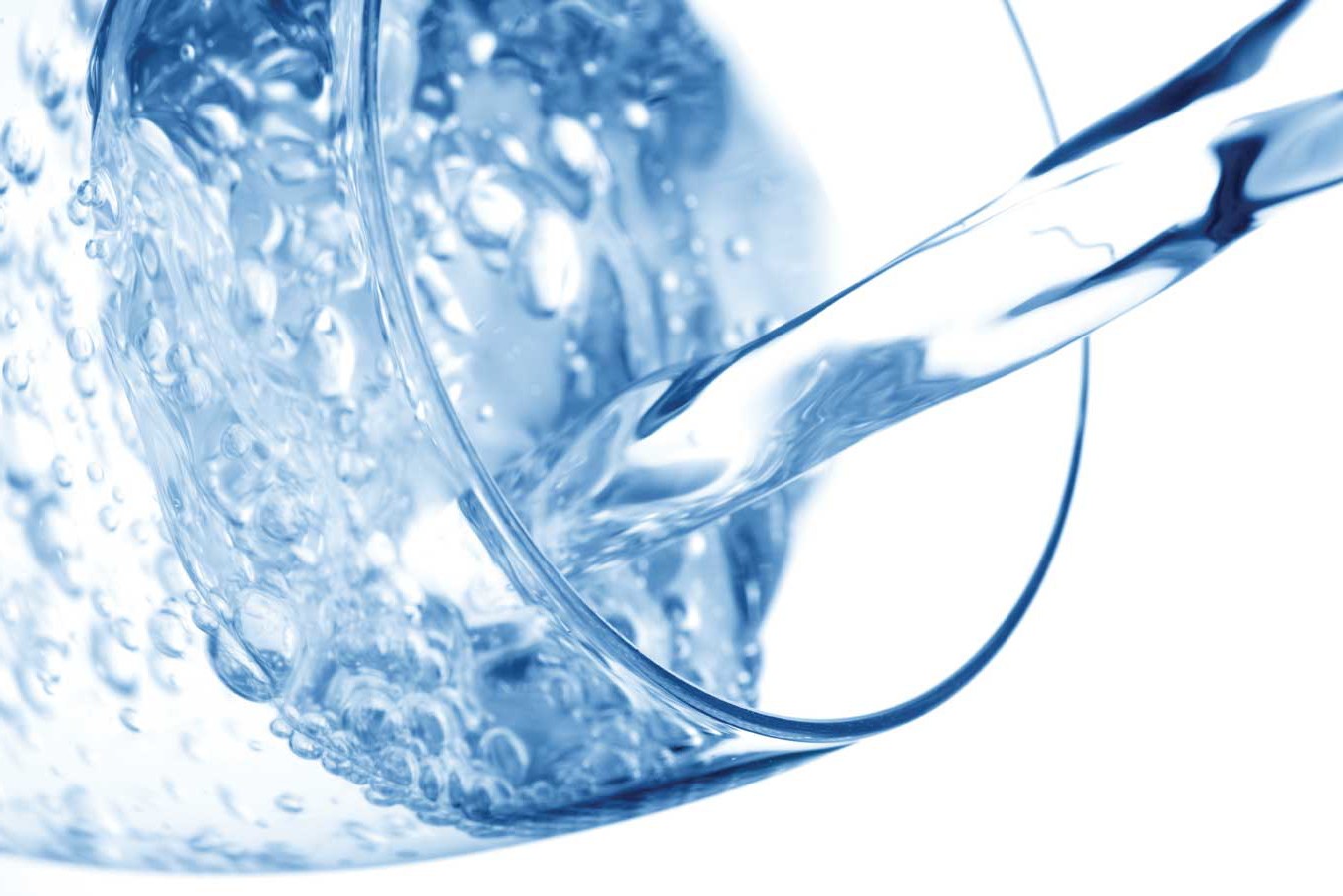 In particular, how many drugs are we taking into our body when we drink municipal water?

According to recent research environmental pollution by pharmaceuticals is increasingly recognized as a major threat to aquatic ecosystems worldwide. A variety of pharmaceuticals enter waterways by way of treated wastewater effluents and remain biochemically active in aquatic systems.

A recent study [1] looked at the altered behaviour of perch when exposed to oxazepan, a tranquilizing drug used to treat anxiety and insomnia and alcohol withdrawal, at levels often found in surface water. They notedsignificant changes in behaviours and feeding patterns.  If drugs in surface water are affecting animal and wildlife, they will be affecting humans too.

How does this happen?

Of those using drugs and prescribed medication it is estimated that often only 20% of the pharmaceutical is absorbed by the body, the rest is not broken down and passes into the water system as waste.  The waste water containing the pharmaceutical getsrecycled back into the municipal water system, mostly without being filtered out.  In particular there has been a huge increase in the prescription of psychotropic drugs in the last few decades, these are drugs that pass the blood brain barrier and affect behaviour.  This begs the question what sort of a cocktail of drugs are we ingesting just by drinking tap water?

Trace amounts of drugs have been found in regional tests on UK tap water in the past decade:

–          Anti-depressants are increasingly found in rivers and ground water supplies, according to a 2004 report by the Environment Agency, leading to concerns for both public health and the environment.

–          Many cancer drugs are highly soluble and remain in water after the purification process. In particular a huge number which are prescribed to cancer patients undergoing chemotherapy are not monitored in purity checks for drinking water.

–          Oestrogen, a female hormone found in the contraceptive pill which has been linked to male fertility problems and some cancers.

A good way to ensure these and other harmful contaminants are removed from your drinking water is to invest in some sort of filtering and distilling.  A water distiller for drinking water and jug filtered water for cooking is a good compromise.  There are also home filter systems.  When distilling water for drinking it is good to re-oxygenate the water before drinking by standing on a windowsill in a glass container (a demijohn is good for this) with the top off for an hour or so, before sealing and using as required.

One suggestion for a water distiller is here  and there is, at the time of writing, a really good price on a Brita water filter for cooking water here

How do I handle the stress of divorce?

The stress of divorce is up there with the most difficult of life experiences. It’s…

How To Find Your Power!

Everything is shifting so fast, all over the world.  We are in the middle of…

7 Top Tips to Move Past Your Breakup